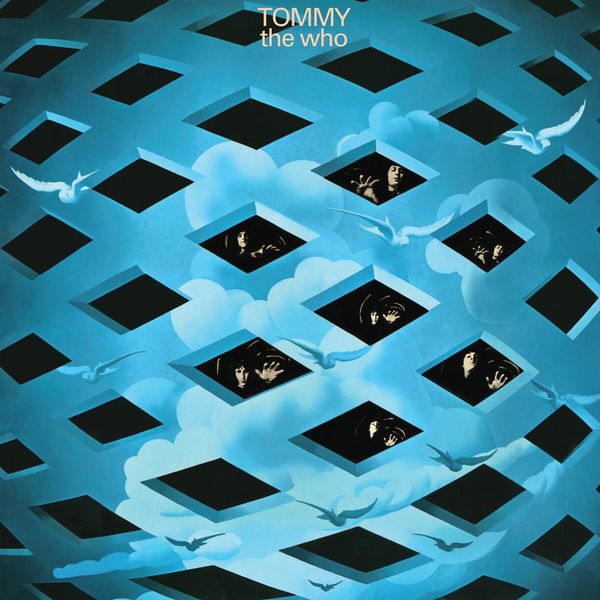 All of the albums have been re-mastered in 24-96 format and are press on heavyweight 180g vinyl. Each album will also have its original issue artwork, including